Welcome to one of the oldest and stupidest (un)event to not very often be run on DayZ. 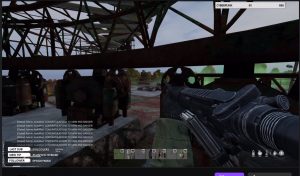 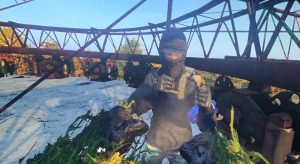 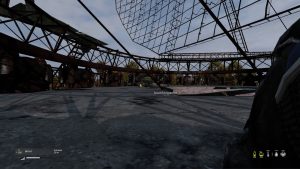 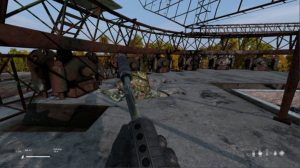 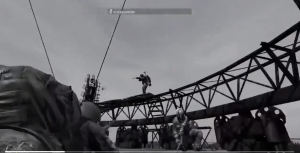 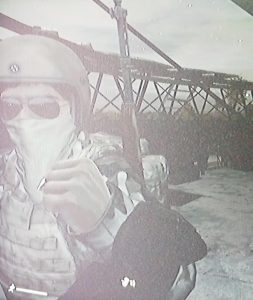 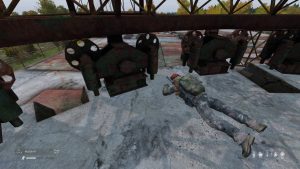 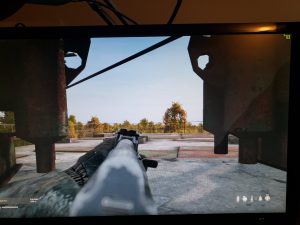 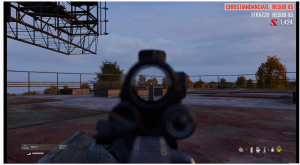 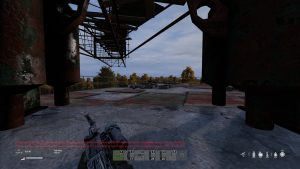 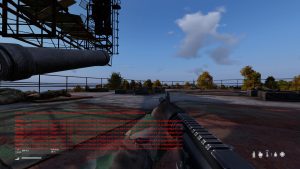 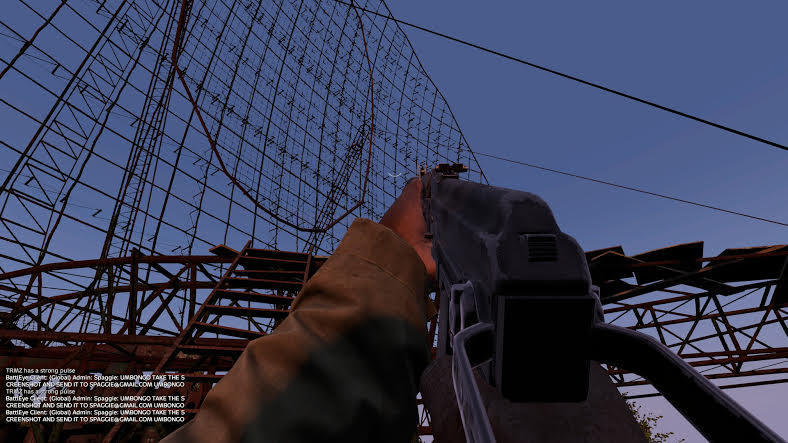 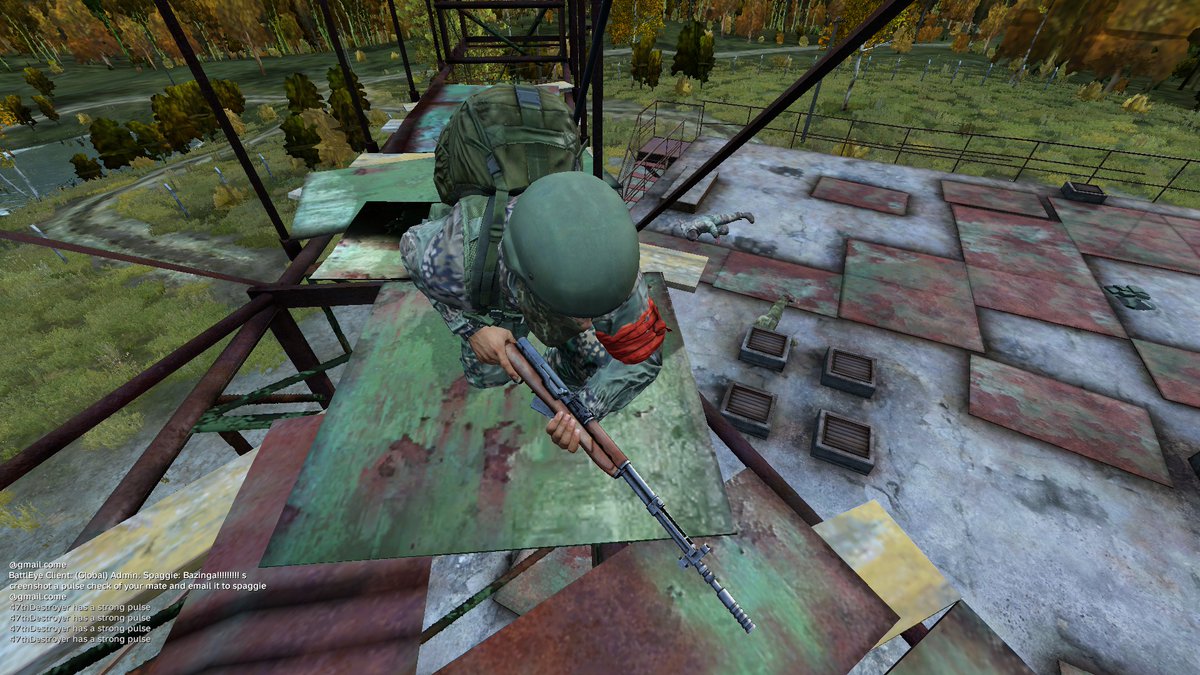 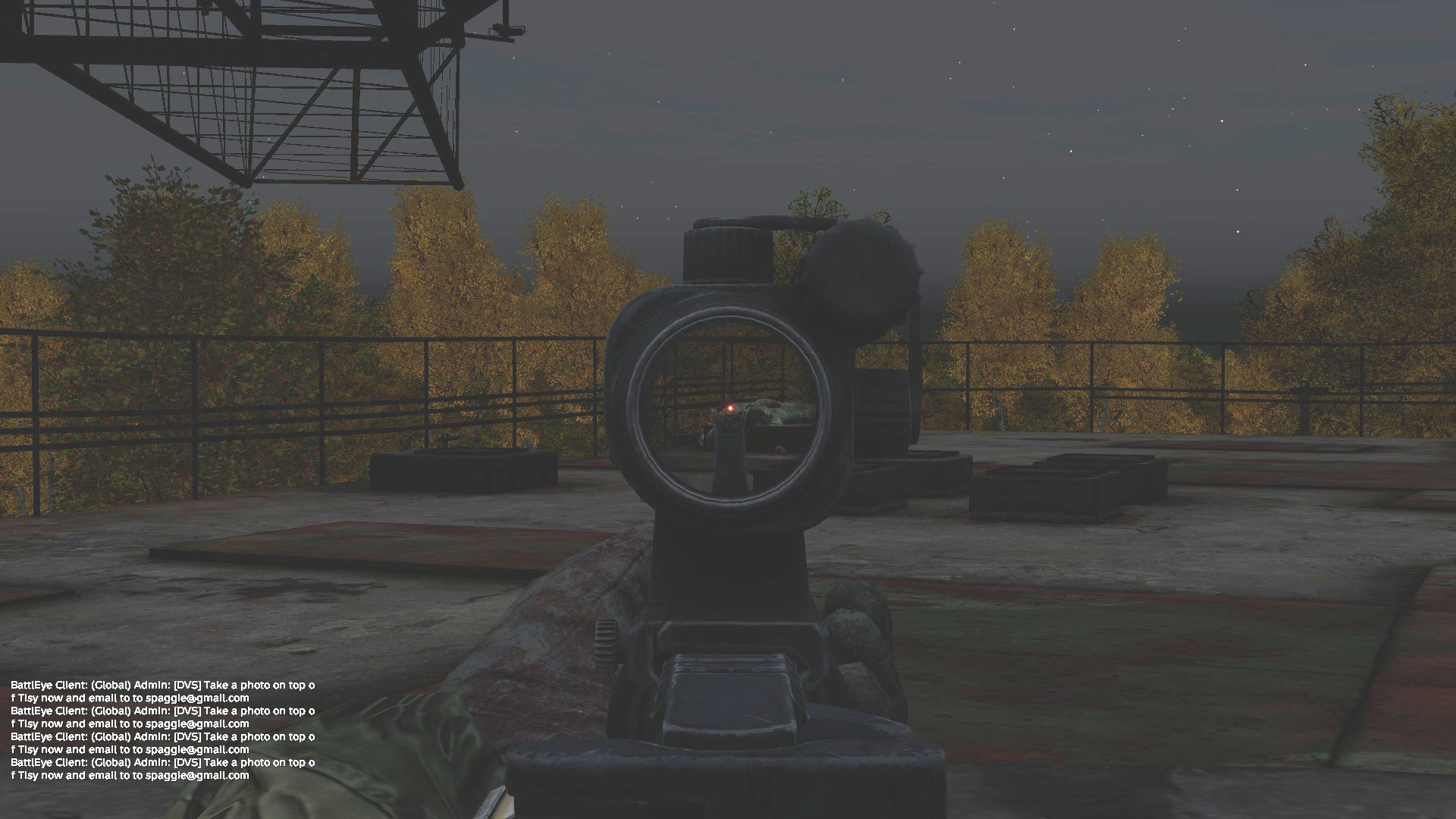